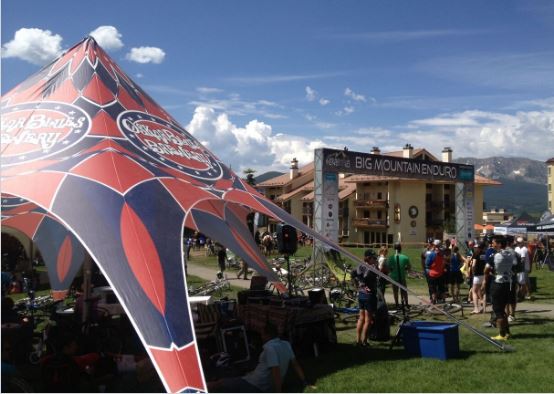 Colorado is home to a plethora of craft breweries these days, 334 to be exact, the 2nd most in the nation. It’s an industry that saw only growth in the year 2016 and it doesn’t look like much slow down is in the future. According to The Know in The Denver Post, “more than 2 new breweries open every day and IPAs rank as the most popular style.”

We are proud to say that one of our long-time clients & good friends, Oskar Blues Brewing, is ranked 2nd on the list of the 10 Largest Colorado Craft Breweries of 2016. 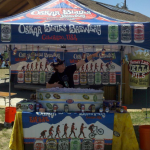 Based in Longmont, CO, a town located a short drive north west of Denver, produced 201,000 barrels in the year 2016. That’s a lot of beer, folks! It’s just over 6.2 million gallons of the good stuff. Dale’s Pale Ale, a crowd favorite of theirs, was the best-selling 6 pack of craft beer in 2016 and helped the brewery get into all 50 states for their very 1st time. Bravo!

The future of Oskar Blues Brewing is looking bright, indeed. They are ringing in their 20th anniversary this year with plans of expansion both internationally and in the states as they will have 3 breweries scattered across the country (in Colorado, North Carolina & Texas). Recently, Cigar City Brewing, out of Florida, joined the team which allows Oskar Blues to add new brands to its line-up of tasty brews.

It’s hard to talk about Oskar Blues without mentioning another huge part of their culture, their Can’d Aid Foundation. Their mission is strong: to make a difference where they can. They focus their “do-goodery” efforts on supporting towns, tunes, trails + treads. Find out more about their outstanding efforts and learn how you can play a part in the goodness here. 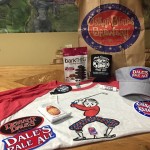