We continue our Q&A Feature with some of our customers. This week we are profiling Sweetwater Brewing. We talk with the company to learn about how the company got started, what it’s like working with KD Kanopy and challenges and rewards. Now, start readin’ .

1. How did the idea for Sweetwater Brewing come to be?

The company started in Colorado in the early 90’s when ideas started flowing from Freddy Bensch and Kevin McNerney. The two met at the Colorado University in Boulder but quickly learned that beer was more fun than books! Freddy visited Atlanta during the Olympics in 1996 and saw the opportunity for West Coast style brewery in the south. A little less than a year later, SweetWater Brewery was up and runnin’ on the west side of Atlanta and their beers were poppin’ up in Virginia Highlands watering holes. Seven years later, the brewery built their second, and current, brewery adjacent to Ansley Park. Fortunately, the brand kept growin’ and folks kept seekin’ out SweetWater brews. The brewery recently wrapped up its $19 million expansion and plans to flow into several new states further north and west this year.

2. What is the most challenging part of running a business? And biggest reward?

Working for SweetWater really is a dream come true. The brewery is turning 18 this year and I’ve been around for 13 of those great years. Experiencing such success and growth with Freddy and the whole SweetWater team has been a sight to see and we sure have learned a lot. The ability to work closely with Atlanta and Georgia non-profits is one of the highlights as well as just making folks happy with our brews! Every day is different here at the brewery which is a great challenge!

3. What is something readers would be surprised to know about you or the business?

4. What made you decide to go with KD Kannopy for your canopy? What was it like working with them?

We love working with KD Kannopy. We turn to KD Kannopy often for our needs and many of our most impactful festival pieces come from them! 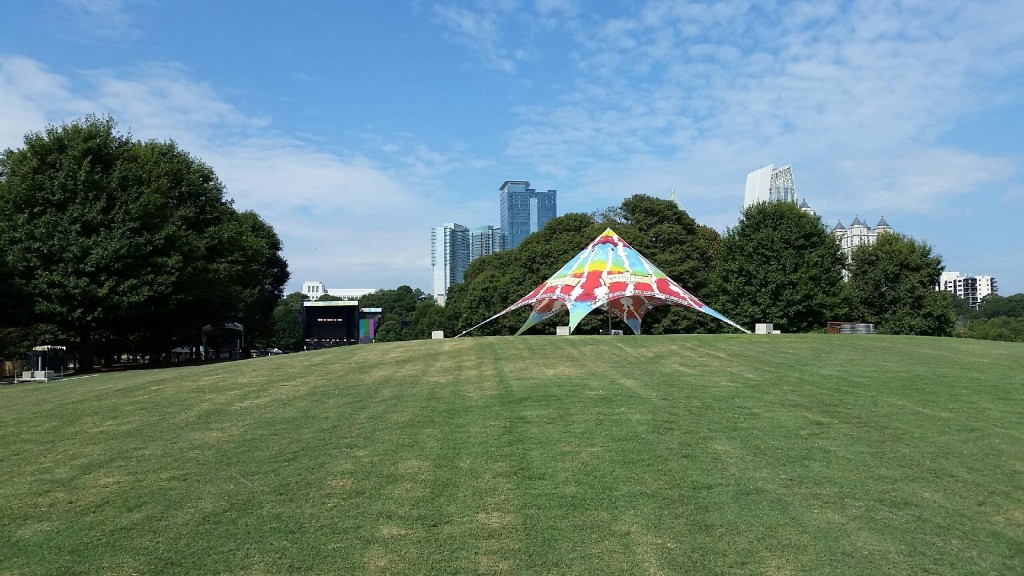