The Starz Film Festival Denver is now showing! Be sure to keep an eye out for the KD Kanopy banners we did for the Starz Film Festival and their sponsors. There are so many events and films showing during this festival, it’s hard to know where to begin. It kicked off November 12th and runs through November 23rd. So that means you still have plenty of time to catch a show! 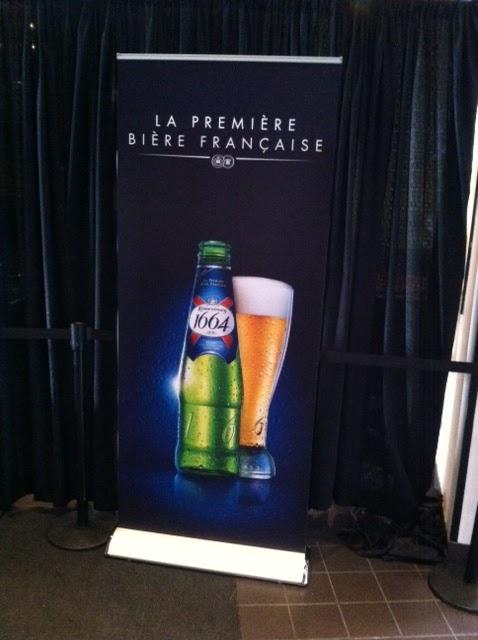 We printed banners for one of the Festival’s sponsors – Kronenbourg 1664. Kronenbourg 1664 is known for its golden hues and slight bitterness from the best hops around. French master brewers have been brewing this beer for over 350 years. It is often referred to as the best French beer in the world. 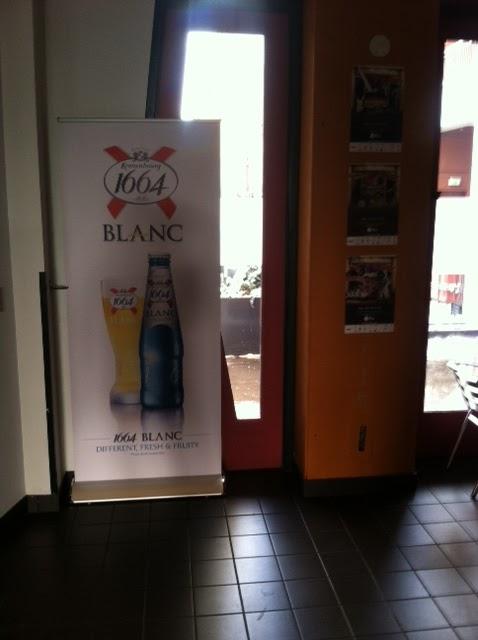 This years Festival is being overseen by the Denver Film Society and their director, Britta Erickson. The mission of the Starz Film Festival Denver is to entertain, educate and provoke thought and discussion. Movies are a reflection of society and they explore our deepest desires and complexities as human beings. It is an escape from everyday life as well as a reminder of it. The Denver Film Society has been working to promote not only  the art of films, but the civic forum since 1978. The Starz Film Festival Denver is in it’s third decade and is built on the pillars of the foundations vision.

Keep On, Keepin’ On with Justin Kaulfin LIVE in concert following the film

If God Comes Let Him Bring a Gun

Screenings are taking place at various locations around town. So be sure to check the venue when buying tickets to make sure you show up at the right place. You can get tickets at the following location:

KD Kanopy is proud to work with the Starz Film Festival Denver and this is a prime event for all of the film buffs out there!